It was a walk in the Albert Park for Mercedes as Lewis Hamilton started off the season with a win at the Australian Grand Prix ahead of teammate Nico Rosberg. Sebastian Vettel finished third on his Ferrari debut (ditto Kimi, eh!)

Ferrari’s improved showing was kinda soured with Kimi Raikkonen’s retirement because of an ill-fitted tyre at his second pit stop.

The 2015 Formula 1 season is underway with the Australian Grand Prix and it seems we picked up where we left last year – Mercedes in front & the others chasing them!

Ferrari & not Red Bull were next on the grid with Sebastian Vettel ahead of teammate Kimi Raikkonen. Some positives after last year’s troubled times. Honda, as (un)expected, were at the back of the grid.

Lo & behold! A new blogpost….albeit a quickfire one!

Can’t believe there were just the five posts in the whole of last year! and here I was thinking that 2013 was the year of the silence and that 2014 would bring back the mojo…

Came across this on a WA group. Four lovely ladies and erstwhile DD News Anchors.

Can you name all four? 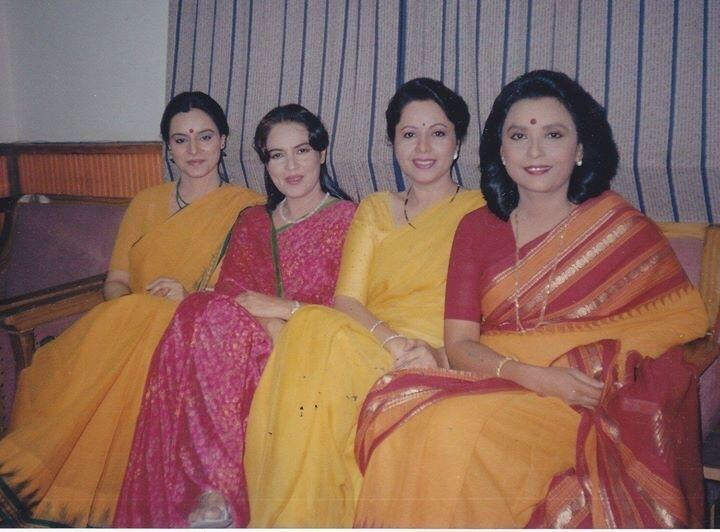 This work is licensed under a Creative Commons Attribution-ShareAlike 2.5 License